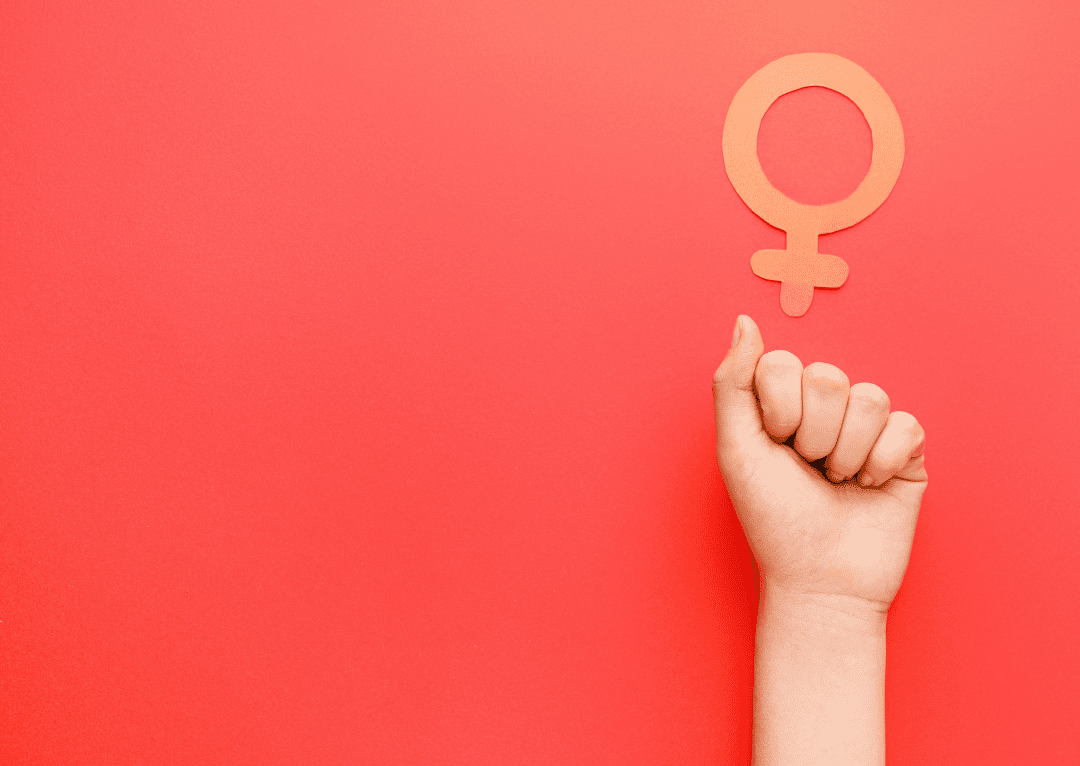 As we continue the fight for justice and equity for all genders, ethnicities and identities it is important to take some time to appreciate some of the trailblazers in this fight. To commemorate some of the brave actions and ingenuity that have meant not only do we now have more opportunities leading the way for the incredible women making waves today but also the very basis of the modern world we take for granted!

We wanted to highlight some of the women we admire in cyber and technology. In an industry where traditionally men have dominated we want to show that there has always been powerful women inventing and innovating!

We wanted to start with a few historical figures:

Ada Lovelace is regarded as one of the very first computer programmers. She is known for her work on Charles Babbage’s ‘Analytical Engine’. A proposed mechanical computer. She was the first to realise that such a machine could have applications beyond simple calculations. This incredible leap of imagination propelled thinking into a familiarly modern sphere.

Supposing, for instance, that the fundamental relations of pitched sounds in the science of harmony and of musical composition were susceptible of such expression and adaptations, the engine might compose elaborate and scientific pieces of music of any degree of complexity or extent

Lovelace wrote the very first algorithm; the concept which has formed the basis for all computing since. Her legacy should not be underestimated. 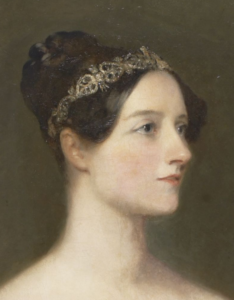 Meeting at the intersection of absolute Hollywood glamour and invention we find the incredible Hedy Lamarr. An eminently successful actress she spent much of her spare time working on inventions inspired by her observations of the world.

Although she had no formal training what she had was inspired and indefatigable.

Inventions are easy for me to do. I don’t have to work on ideas, they come naturally.

In 1941 Lamarr and her co-inventor, George Antheill, patented the frequency hopping technology that became a precursor to the secure Wi-fi, GPS and Bluetooth.
She never made any money for her contribution to these developments. 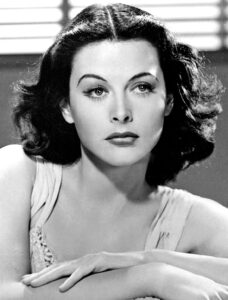 And for todays IWD we also want to highlight some of the women who are working at the forefront of cyber risks :

Dr Golbeck is a computer scientist and Professor at the University of Maryland. She developed methods for inferring information about relationships and people in social networks and has presented TED talks discussing the need for new methods of educating users about how to protect their personal data

Dr Golbeck has recently received attention for her work on computing personality traits and political preferences of individuals based on their social network profiles. This work even led to her recently being involved in the investigation of the Capitol Riots of January 6th 2021.

You may also know Dr Golbeck from her various social media accounts including The Golden Ratio which is absolute perfection and documents the antics of her golden retrievers! Yes, bonus dog content! As a fun side note one of Dr Golbeck’s squad is named after another cyber pioneer Grace Hopper!

Lisa Forte sets herself apart as a pioneer in and out of her career! Looking to climb Mount Everest this year whilst conquering the world of cyber security. Forte formed Red Goat Cyber Security in 2017 where they provide GCHQ certified social engineering training, security testing and wargaming exercises. She won the top 100 Women in Tech award for 2018 for her work combating cyber-crime. In the past she has worked in counter terrorism intelligence and within UK Police Cyber Crime Units. 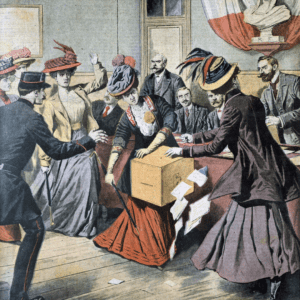 Women have always played roles at the forefront of innovation but their names have often been left in the shadows so let’s take this day as an opportunity to celebrate the pioneers of the past but also to support the fearless females in our own organisations and beyond who are driving us into the future!
Here’s to all the brave women who keep innovating!